The Faire Blog / The Storefront / Giving Back to the Community With Transfigure Print Co.

Giving Back to the Community With Transfigure Print Co. 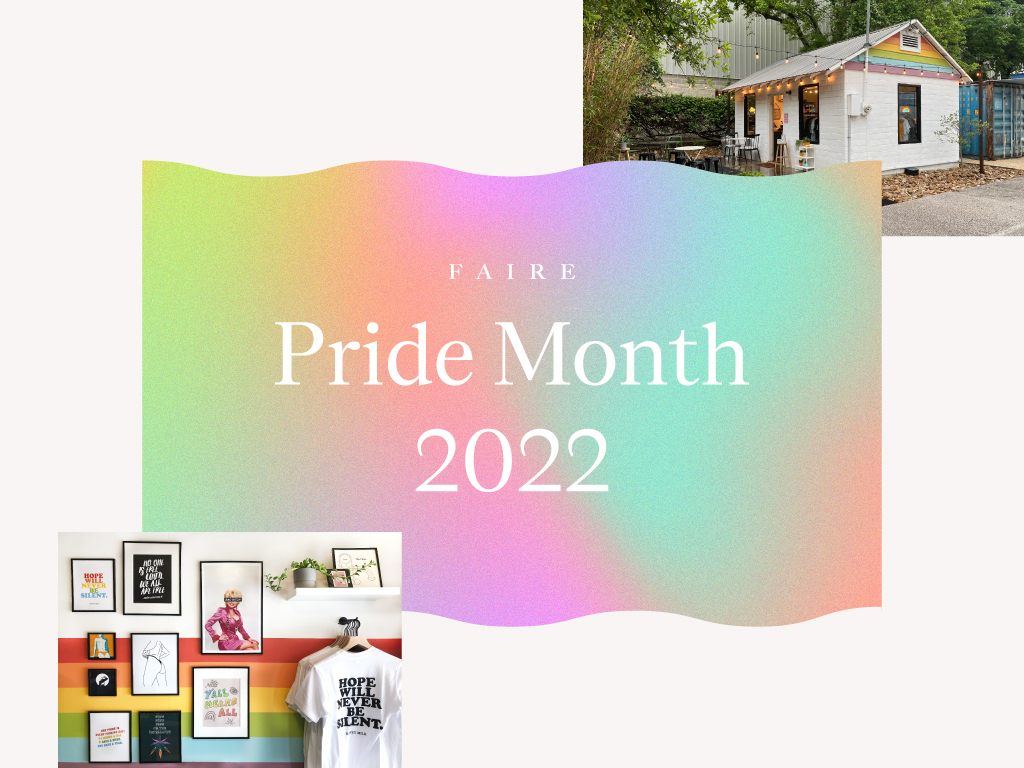