How this healthy snack brand won over customers with Faire

Based in the UK, Wow! Protein Donuts was founded by Tom Neal to help people sustain happier, healthier lifestyles. Tom and the team used Faire Direct’s incentives to reach customers they’d struggled to win over in the past, while keeping control over their entire sales process.

We sat down to chat with Tom to discuss his journey with Faire and how he discovered new customers along the way.

How the brand got started

So, in a bid to create a better-for-you snack that tastes just as good as the real thing, and help people across the UK lead happier, healthier and stronger lives, Tom set about baking the first batch of Wow! Protein Donuts.

Each baked donut is free from soy and aspartame sweetener, high in protein, and low in sugar.

It wasn’t long before Tom began producing his sought-after snack on a larger scale. But with growing operations came additional challenges.

Working with distributors, maintaining communications with contacts, and managing shipping logistics proved tricky, especially for a small business without spare resources to allocate to time-consuming and often laborious administrative tasks.

For Tom, spinning so many plates at once meant that he increased the risk of losing sales in the distribution pipeline. With so much to juggle, it was all too easy to lose track of emails or forget to follow up with distributors.

He realised certain stores were put off the idea of working with smaller retailers, and potential stockists sometimes lost motivation and failed to follow through on orders – making it more important than ever to keep on top of leads.

How the business was able to scale

Since working with Faire, Tom has not only been able to scale effectively to stock Wow! Protein Donuts around the globe, but also keep better track of leads and distributors.

Everything has changed, according to Tom, “since Faire handles everything” and “gives that direct point of contact.”

Sharing the Faire Direct link and managing email campaigns through Faire also saved the team time and money. All they had to do was send the link and Faire processed the order commission-free. Tom can now spend this time creating videos for social media or focusing on other marketing efforts for the brand.

“We’ve gone from ‘please buy from this distributor’ to being in control of everything and being able to offer incentives through Faire.”

How Faire helped the brand win over key retailers

One of Tom’s biggest triumphs has been turning ‘no’ into ‘yes’ for some hard-won retailers who turned him down in the past.

For example, a gym he’d been attending for years refused to buy his product because they were already buying a cheaper protein bar and didn’t think they could afford both as an independent gym.

When Wow! Protein Donuts joined Faire, Tom was able to use the free credit on first-time orders to offer the gym a sample.

“I could walk in and tell them I can give you some,” said Tom. The quality of the product spoke for itself, and the initial free order outsold the cheaper bar – flying off the shelves in less than a week. The gym’s management then asked whether they could ‘just go back to that Faire site’ to order more.

“We would not have been able to do that ourselves,” said Tom. “It’s a game changer. It has been great.”

How the brand stays true to its independent roots

Though Wow! Protein Donuts are now stocked around the globe – from Manchester to Dubai to New York City – Tom says he’ll never lose sight of independent retailers: “They’re our base. Why would we stop?”

He explained that independent retailers are most passionate about the product,eager to educate customers, and are great for helping the brand get discovered.

“Even now that we’re getting adopted by the big guys, we’ll always have a presence in the independent stores. They were there at the start and I want to take care of them.” 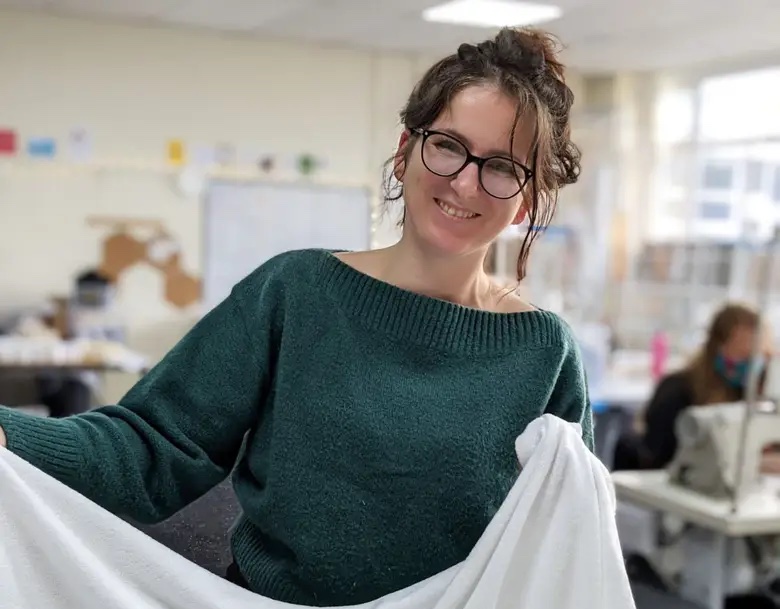 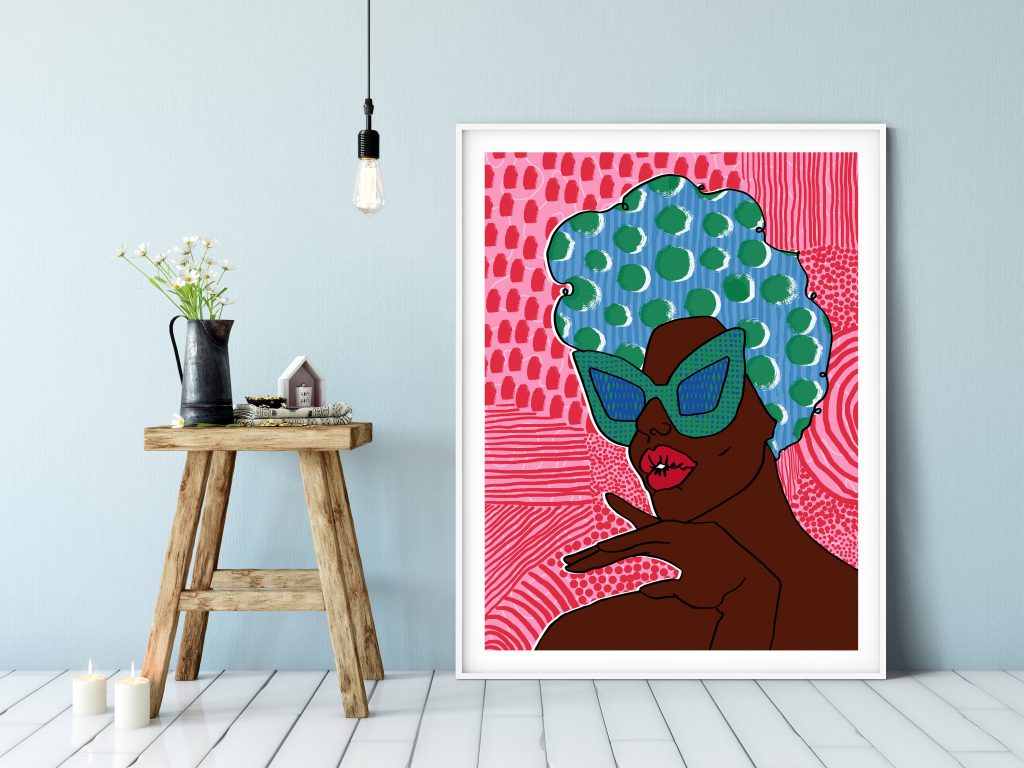