How these entrepreneurs built businesses centered around human connection

In this week’s episode of Brick & Order, we spoke with two experienced business owners about the power of community. Eric Williams, founder of Chicago-based retail store and creative collective The Silver Room, and Ashley Alderson, creator of the online platform for business owners The Boutique Hub, shared their early experiences in retail, their mission to connect with others, and lessons from the pandemic.

A lifetime of retail

Eric Williams once thought he’d make his living working in finance. While studying for his finance degree at the University of Illinois at Chicago, he began selling t-shirts at an open-air market in Chicago. He gave up the job when he passed his licensing exam and graduated, but he wouldn’t be away for long. “I went into finance for about a year,” Eric said. “I did not like it at all. So I went back to my street vending.” He began selling a large rotation of various items, from sunglasses and soaps to incense, and even started traveling around the country to do so. “I thought, I’ll figure out my life after this one year,” he said. “One year turned to two turned to almost 10 years of me traveling, selling things out of my car.” Eventually, it was clear this was no longer a temporary gig, and Eric decided to find a storefront for his business.

In 1997, Eric found the space for what is now The Silver Room—the community hub where he sells unique products, hosts events, and showcases artwork. He credits those days on the road, selling as a street vendor in cities around the US, as some of the most educational of his life. “You have to be able to talk to everybody,” he said. “You have to learn that everyone is just interested in being themselves and also connecting.”

Ashley Alderson also learned the most impactful lessons about business outside the classroom. Coming from a family of farmers and ranchers, Ashley understood the value of hard work, integrity, and helping others from an early age. At the age of just 14—the legal driving age in her home state of North Dakota—she began working at a local flower shop, where she’d deliver flowers in a purple station wagon. “I fell in love with retail and just seeing how hard people worked,” she said. “I wanted to find an opportunity to give back and help people like that later in life. I learned that when you can play a role in making a business successful, then you become more valuable.”

Today, her company The Boutique Hub has grown to serve retailers and e-commerce stores in all 50 states and across 7 countries. The platform provides education and support through live events, trainings, and connections with thousands of business owners.

The idea for The Boutique Hub was rooted in wanting to connect people on a single platform. “I wanted there to be a place to connect and collaborate, to bring every tool a retailer could need to one location,” Ashley said. It started as an online shopping mall of boutiques but quickly grew into a community for retailers. The Boutique Hub became a place where retailers could go to meet fellow business owners or ask questions about running their store that they may have been too intimidated to ask elsewhere. “Business is lonely,“it’s complicated.” Ashley said “But it’s a lot easier if you’re surrounding yourself with the right people who can help pull you through.”

The importance of community was a key driving force behind the building of the Silver Room as well. “I wanted to have a space that was at the intersection of entrepreneurship and arts and culture,” Eric said. This vision manifested itself in a shop with turntables where DJs (one of Eric’s earliest hobbies) can play round the clock, an art gallery where friends display visual art on the walls, and book signing events where writers come and speak about their work. The shop also serves as a retail space for selling jewelry, merchandise, clothing, bags, and more. “Folks would come in for an event, they would buy some jewelry. They would come in for some jewelry and they would see a book signing,” Eric said. “It was always a space inclusive of everybody. And the place is like a home for many people, especially a lot of young Black creatives.” People began visiting the store not just from around the city but from around the world. Before the pandemic shut everything down, The Silver Room was averaging about five events per week, from French lessons to art openings.

Lessons from the pandemic

For Eric, the pandemic and subsequent lockdown of the past year illuminated the value of his community-centric approach to The Silver Room. “It was validation that these 23 years we’ve been open, it meant something much more to people than just a store,” he said. “We were focused on helping people, being honest with people, and making sure we were inclusive.”

It was also important to Eric to stay connected to the community during the Covid-19 lockdown. During that time, The Silver Room went beyond just selling products online, and became a resource for anyone who needed it. “We were posting things about mental health, places to get tested for COVID-19, funny memes, and Zoom meetups,” he said. They also posted customer art that was created at home. “When reopened people said, ‘Thank you. I’m so glad the store is still here.”

Ashley also cited a shift in consumer behavior since the pandemic. “It really humanized local businesses,” she said. “Consumers felt for the retailer, seeing everything unfold. I think that’s going to drive more small business support than ever.” Ashley noticed that successful retailers became more than just an online store during lockdown. “The retailers that really grew stronger were the ones that showed up, not to sell stuff via video, but just to be human and share an experience that was scary for all of us.”

The future of experiential retail

Ashley is willing to bet that the trend of consumers wanting to connect on a more human level to retailers and brands is something that will last far beyond the pandemic. “It’s important to build a sense of community, whether it’s local or reaching out online,” she said. She sees consumers looking for more handmade and specialty items—products that can’t be found everywhere.

At The Silver Room, Eric has already experienced this to be true. Now that they’ve reopened, the store has been busier than ever. “I had my busiest stretch in 23 years since we reopened,” he said. “I had to hire four people in the last four months.” Looking forward, he’s hoping to continue capitalizing on what The Silver Room does best—creating a safe space for people from all walks of life to gather and enjoy art, community, and culture. The store now has a podcast and a radio station, and Eric hopes to just continue expanding from here. “I’m trying to give more and create more,” he said. “I want to expand in this ecosystem that I’ve been a part of all these years.” 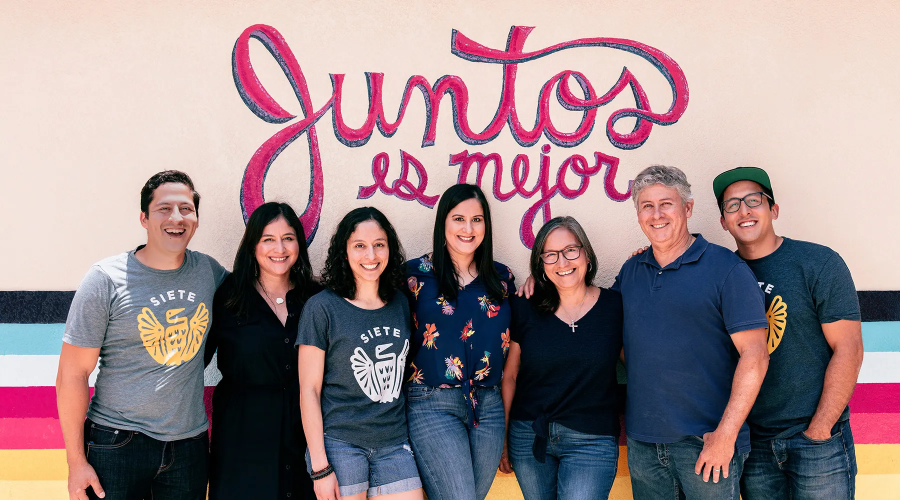 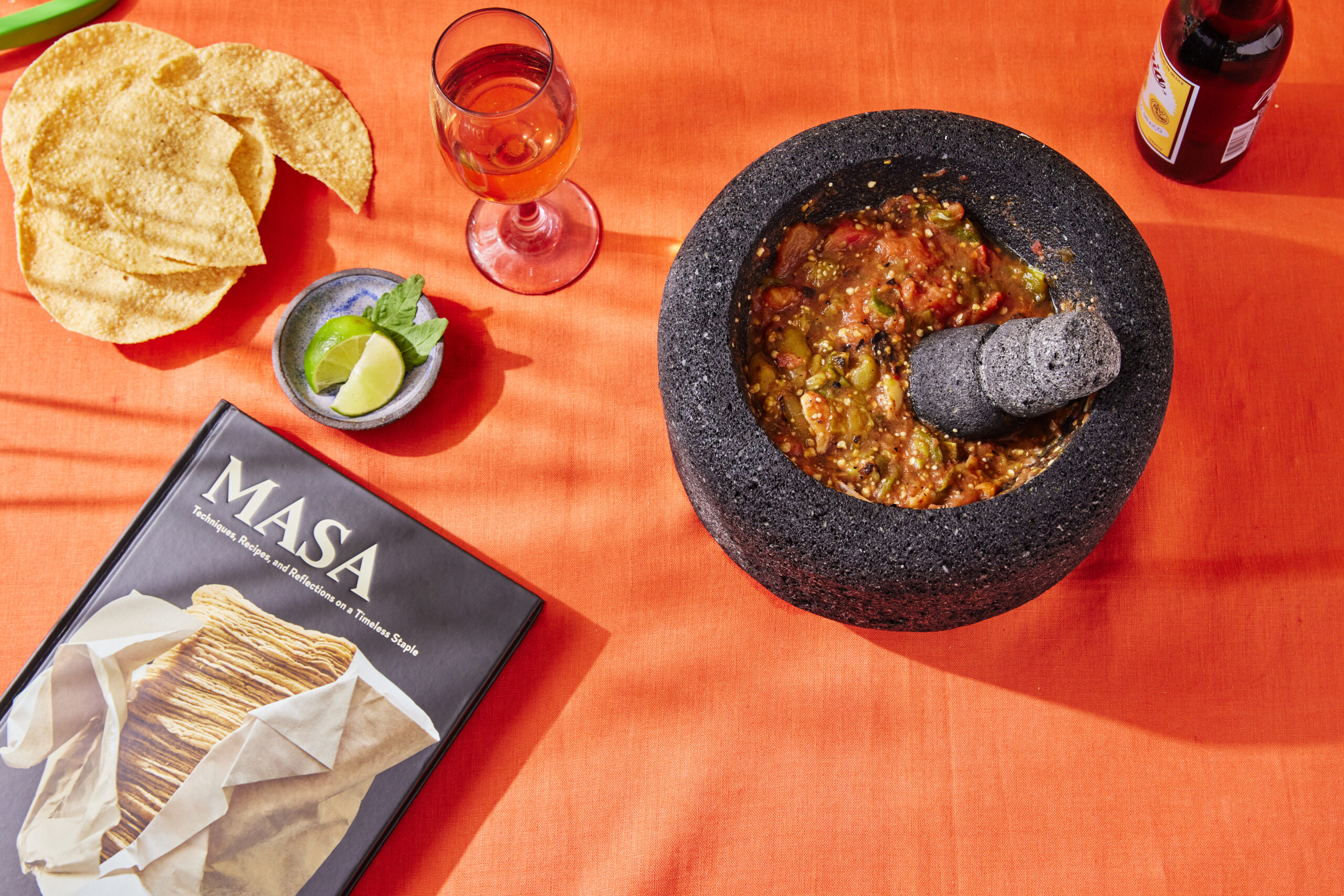 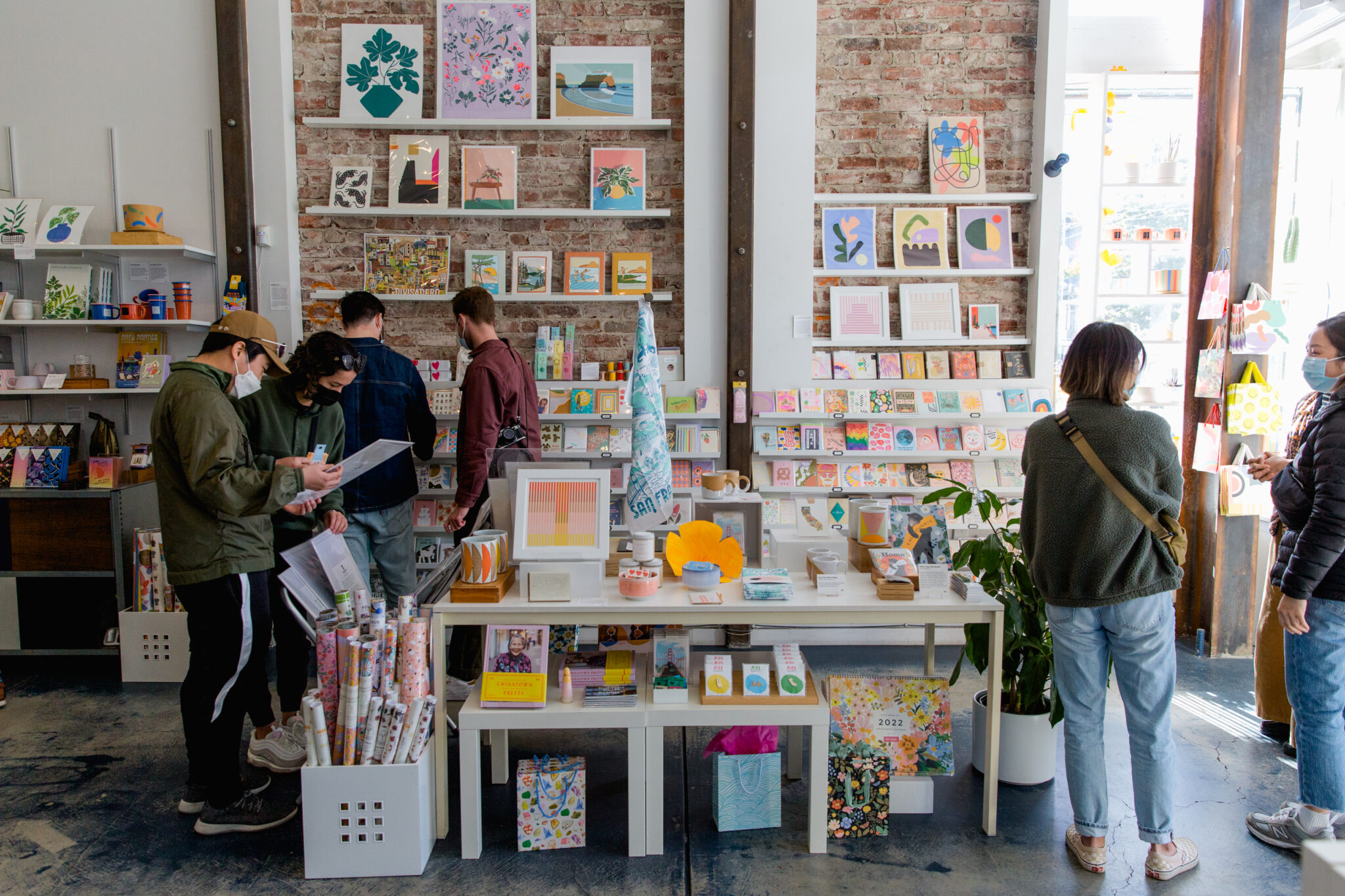